Double bassist J Tracy Mortimore received his Bachelor of Music in Performance from the University of Toronto and subsequently furthered his musical studies in London, UK. Since returning to Canada, he has enjoyed a diverse musical career that involves performing everything from contempory classical and popular music to early music on original instruments. As a contempory performer, J Tracy Mortimore has worked extensively with L’Ensemble Denis Schingh and was a founding member of Diaphony, a flute and double bass duo specializing in free improvisation and electroacoustic music. He has appeared with the Esprit Orchestra, New Music Concerts, and 5th Species and has had numerous compositions written specifically for him by Canadian composers. Currently he is the bassist and violon player with Aradia Ensemble. 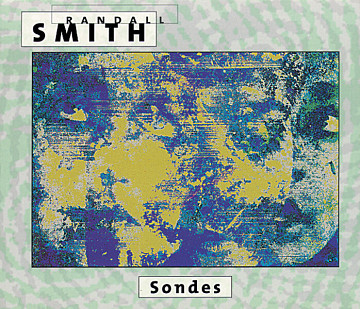