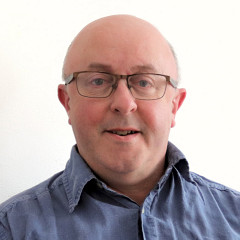 Adrian Moore first came into contact with electroacoustic music in his hometown of Nottingham at a concert given by Denis Smalley. His undergraduate study was at City University (London, UK) where he began to compose in the studio as well as assist the Electroacoustic Music Association of Great Britain (EMAS) — which became, in 1990, the Sonic Arts Network (SAN), which in turn became, in 2008, Sound and Music — with concerts. The performance of tape pieces using multiple loudspeakers interested him and his further study under Jonty Harrison at the University of Birmingham offered the opportunity of composing for and working with the Birmingham ElectroAcoustic Sound Theatre (BEAST). He graduated in 1998 but his seven years in Birmingham were interspersed with trips to CNSM (Lyon, France, 1991-92) and ZKM (Karlsruhe, Germany, 1995). 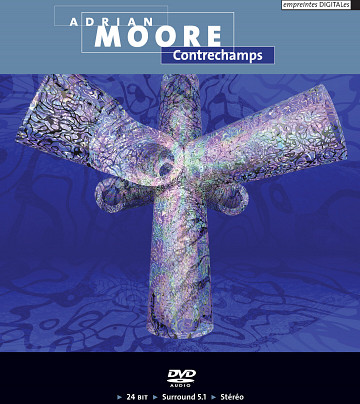 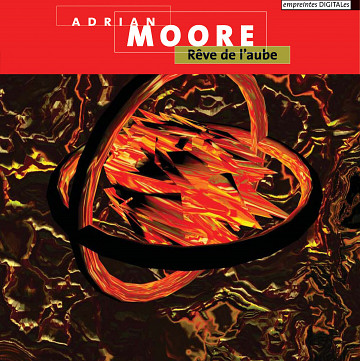 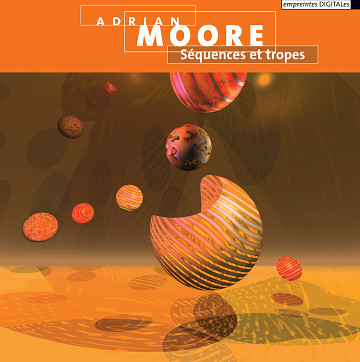 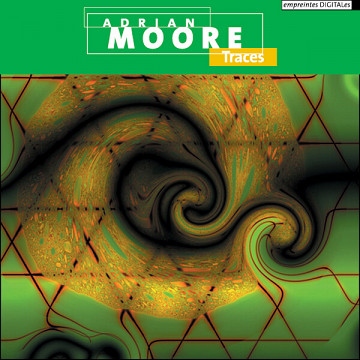