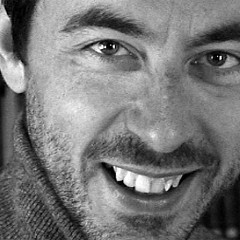 Born in 1966 in Barcelona (Spain), Joan Izquierdo studied recorder at the Conservatory of Barcelona and then at the Sweelinck Conservatorium in Amsterdam (Netherlands). Actually he is professor of recorder at the Escola Municipal de Música Josep M Ruera in Granollers (Spain) and at the municipal conservatory of Barcelona. He shows a great interest for the pedagogy and diffusion of the instrument belong of his articles and books on the recorders, also in his intensive pedagogical activity in courses and conferences. His activity as performer is large and specialized: he is part of several ensembles of chamber music with varied repertory as: 14th and 4th century music (Trio Subtilior), 16th century polyphony (Sforzinda, a recorder sextet), or even baroque music (Othello Ensemble). But his principal activity is in the field of contemporary music. Joan Izquierdo has revived the interest of composers for the recorder. He has premiered over fifty works. He is member of the quartet Frullato, and of a duet (with percussionist Pilar Subirá), and he develops an untiring activity as soloist (frequently performing works with electronics). 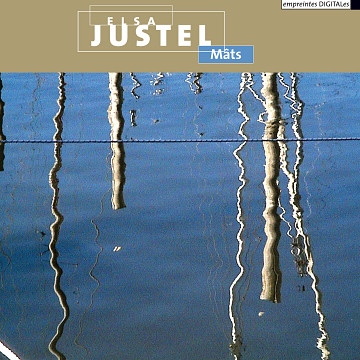