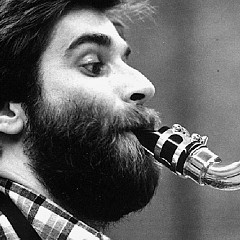 Roger Heaton specializes in contemporary music and has performed at major festivals in Europe and North America, recording solo programmes for numerous radio networks, including WDR Köln (Germany) and the BBC. He has also played with the Arditti Quartet, the Ensemble Modern and the London Sinfonietta with whom he has appeared as soloist in works by Boulez and Takemitsu. He has recorded solo and chamber music for Wergo, ECM, CRD, Collins, Virgin, and Rusty. Roger Heaton is Musical Director and conductor of Rambert Dance Company in London (United Kingdom). In 1991 he formed the Balanescu-Heaton-Pruslin Trio with violinist Alexander Balanescu and pianist Stephen Pruslin. He is Clarinet Professor at the Darmstadt Ferienkurse für Neue Musik (Germany). 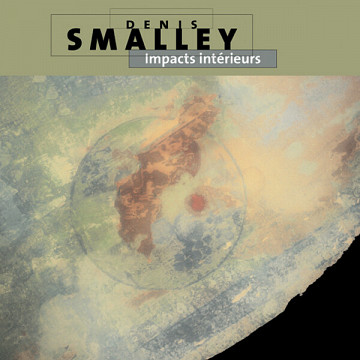