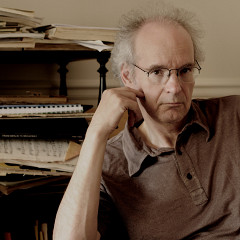 Michel Chion was born in 1947 in Creil (France). After literary and musical studies, he began in 1970 to work for the ORTF (French Radio and Television Organization) Service de la recherche, where he was assistant to Pierre Schaeffer at the Paris’ Conservatoire national de musique, producer of broadcasts for the GRM, and publications director for the Ina-GRM, of which he was a member from 1971 to 1976. It was there that he met Robert Cahen, composer and video artist, and with whom he entered into a long-lasting friendship and collaboration. 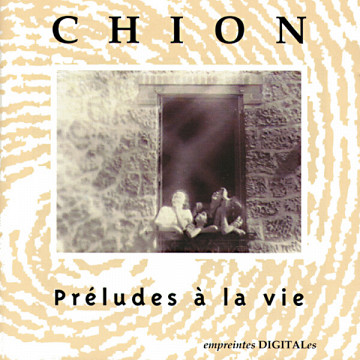 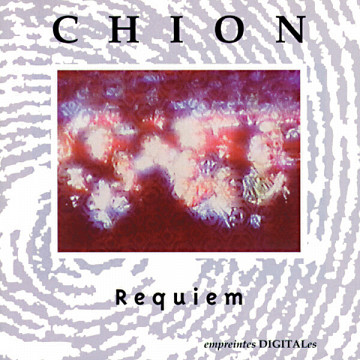